A personalized match host family-tutor, based on candidates’ attitudes, preferences, and needs.

It adds further value to the discovery of Italy and to the process of learning a foreign language. It’s an experience built around the pleasure of revelation, rather than around expectations. 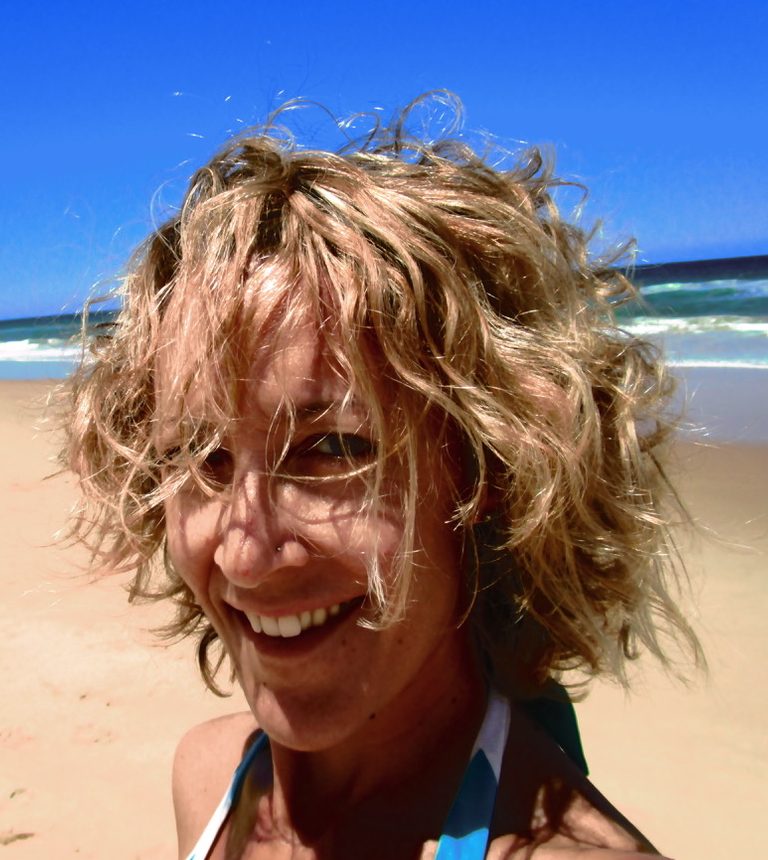 Hi! I am Francesca and I live my life between Italy and Australia. I’ve always had a great interest for languages, which influenced my path of studies and eventually made me become a language teacher (Degree of University Diploma for Translators and Interpreters in Italy and Graduate Diploma in Teaching and Learning in Australia). Furthermore, I’ve always had a big passion for travelling and, in general, for the world of tourism. My great interest for the Italian artistic and cultural heritage led me to sit the regional exam to obtain a tour leader licence.

My idea of travelling

I love travelling, but I don’t like a holiday with an end in itself. I believe that a trip should be a source of personal enrichment and growth, open new horizons, bring something which lasts forever within ourselves. I have lived in many different places around the world and I often had to face situations which were completely new to me. I hold within myself a huge experience which I treasure, and which pushes me to promote human beings’ movement and interaction. Living experiences which take us out of our routine is a bit like being born again and makes us appreciate all aspects of life because we become aware of how life can be lived in different ways by each individual.

In the case of this project, my intention is bringing Australian people closer to the Italian reality, often not enough appreciated and not enough praised. It might be a way to enhance the Italian territory, not only to the eyes of the ones who want to discover it, but also to the eyes of its inhabitants, who might have got used to the priceless magnificence which surrounds them. OZITALY’s aim to create a cultural exchange between Australia and Italy can also become a unique opportunity and a valuable resource for our Italian reality, given the increasing importance of the English language. An impact which goes beyond the knowledge of the language, as the countries involved in this project are separated by a distance which doesn’t only refer to their geographical position, but also to their lifestyle, their habits, and their environment in general. The aim of this project is making participants aware of this “distance”, in order to stimulate their curiosity and give them a reason to get closer to each other. A sort of bridge between two distinct realities.

Manage Cookie Consent
To provide the best experiences, we use technologies like cookies to store and/or access device information. Consenting to these technologies will allow us to process data such as browsing behavior or unique IDs on this site. Not consenting or withdrawing consent, may adversely affect certain features and functions.
Manage options Manage services Manage vendors Read more about these purposes
View preferences
{title} {title} {title}